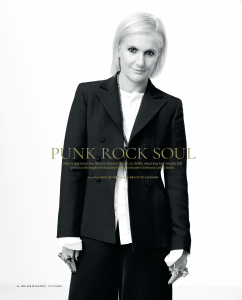 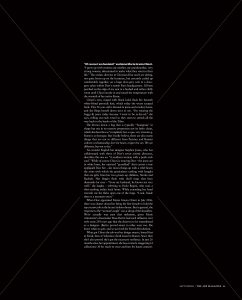 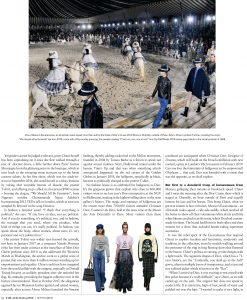 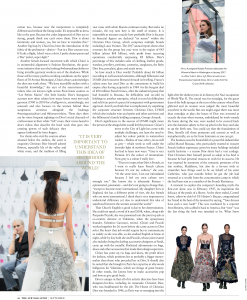 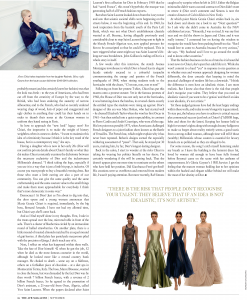 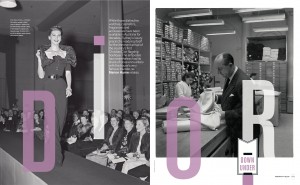 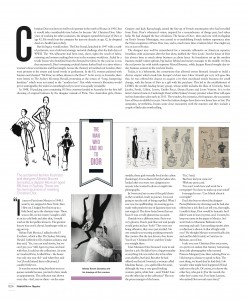 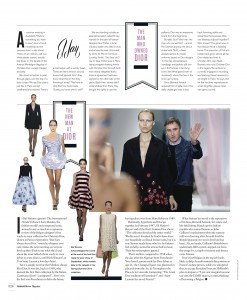 While those distinctive watches, cosmetics, fragrances and accessories have been available in Australia for decades, Sydney’s luxury precinct is readying itself for the imminent arrival of the country’s first Christian Dior flagship boutique. The antipodes has nevertheless had its share of close encounters with the house’s very famous founder, as Marion Hume relates. 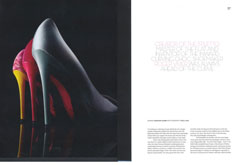 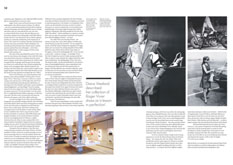 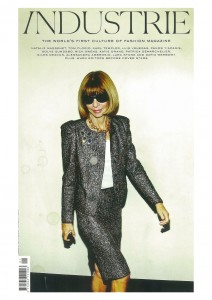 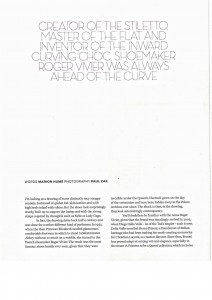 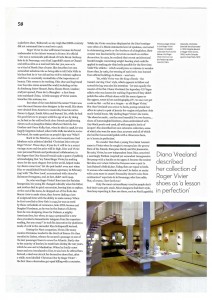 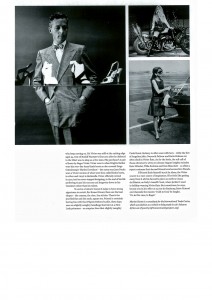