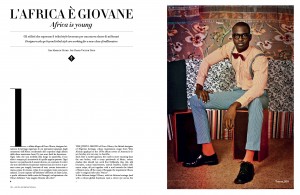 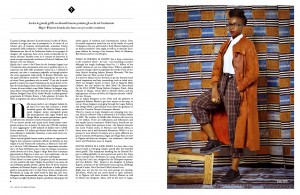 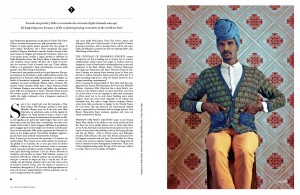 Around the World with Stella Jean.
Directed by Tolga Dilsiz, 2013.

One of many films co-produced by Chloe Mukai and Marion Hume for The Ethical Fashion Initiative 2009 – 2014. 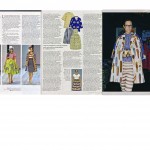 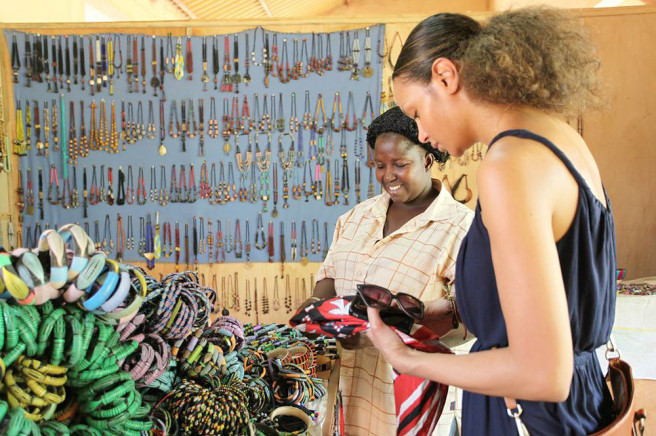