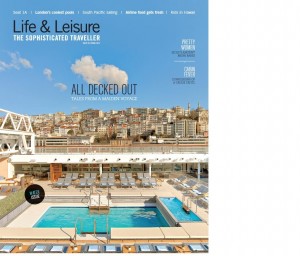 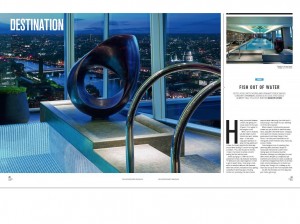 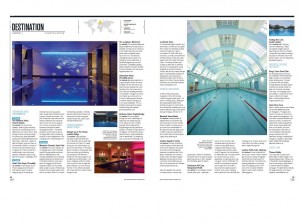 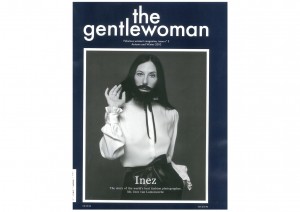 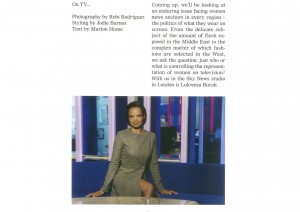 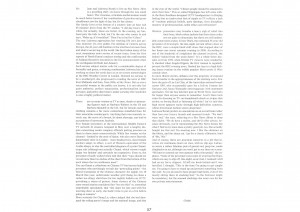 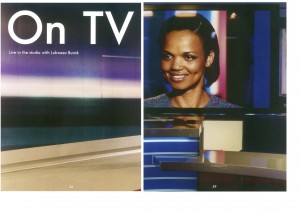 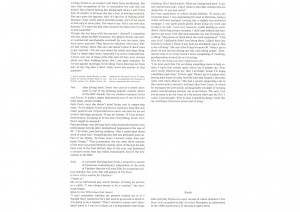 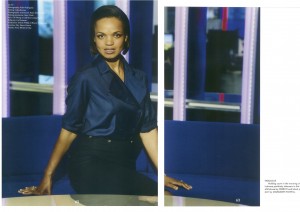 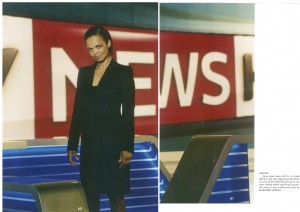 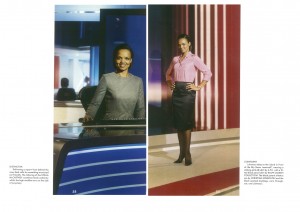 WESTFIELD DOWN BY THE OLYMPICS

As the holder of both an Australian passport and that of the host nation of the 2012 Olympics, I’m going to be careful about anything I might say about medal chances. (As if I’d have a clue). But while I’ll stick my neck out and predict that Team GB will beat Australia on the fashion stakes (green and gold is such a tough colour combination), an Australian company already looks so certain to be the all-round winner, it’s awarded itself bronze, silver and gold.

In 2004, those smart Lowys snapped up a huge tract of scrubland on the edge of East London. Then Bingo! Olympic bid won and the perfect location for a Westfield mega mall (especially as, due to restrictions posed by existent railways and canals, almost all access to the Olympic Park will be funnelled via Westfield Stratford City’s shopping streets). The shells of the buildings of the mall are up now (exterior colour scheme; bronze, silver, gold). By the time doors open, a year ahead of the Games, there will be one train a minute to Central London plus parking spaces enough for a catchment area of 4.1 million people out to the East, who up to now have gone well, where? (France?) to mall-shop. Post the Olympics, there will be more than 16,000 new homes here, which equals a whole new neighbourhood.

Londoners have come late to malls. How well I remember, two years ago, listening to a lecture by a retail guru, who pronounced that Westfield London, at the time rising up in West London, would be a great big white elephant. Having adored Westfield Bondi Junction from Day 1, (I really should get “Junger” loyalty points), I knew he was wrong. In its second year of trade, Westfield London is about to exceed £800 million ($1,318,000).

What’s not to like about malls? They are democratic (you can’t have a snooty doorman on the Gucci store when there isn’t really a door), they can carry all price points, you can work them in heels, or pushing a baby buggy and they also offer a safe-yet-glamourous shopping experience to seniors. You can zip in and out or you can linger (although I do think it’s unsporting to charge for parking after two hours, when I’ve at last finished the Coles food shop and want to sit down with a cappuccino).

Westfield Stratford City will be massive – 1.9m sq. ft of retail and leisure space. The only way to really grasp how huge that is would be from a helicopter. So how handy a photographer was doing some aerials shots last week and offered me a ride.

Now, I adore any chance to duck down and run across buffeting grass pretending to be Michelle Obama. And darling, did I not mention how I avoided that tedious limo ride from the Cannes Film Festival to Nice last May by choppering over the Cote d’Azur? But I haven’t had to empty out my pockets before. Or been instructed on sick bag etiquette. Or been strapped in tight as if in a baby seat. It was only when the snapper hopped in behind the pilot and started attaching bungee cords to his equipment, and himself, that it dawned on me we’d be up there with open doors.

Rare is the chance of hovering over the dome of St. Paul’s Cathedral (where I had attended Alexander McQueen’s memorial service just the day before) while flung on one’s side, then going round and round and oh God, round again, with nothing between you and the golden cross but the pilot. An estimated 10 million people will visit the London Olympics. The lion’s share of these will visit both Sir Christopher Wren’s majestic cathedral and, just to the East, the latest shiny cathedral of retailing. Although might I recommend you travel to these separately, by open top bus and closed door train? 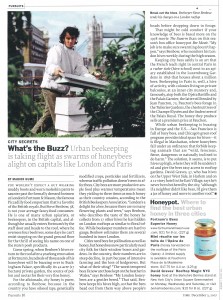 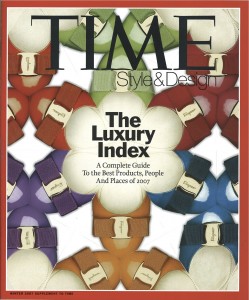