The Vogue fashion photographer Tim Walker has made a dark film, The Lost Explorer, that features 300 canaries

Walker’s next plan is for the feature film he dreams of making. Currently in his sights is Iain Banks’s The Wasp Factory. ‘It has been in and out of being optioned. I don’t know where it’s at now. But that would be the dream project,’ he says. 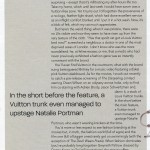 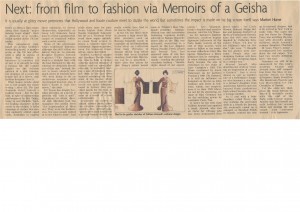 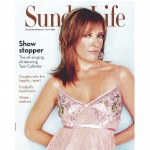 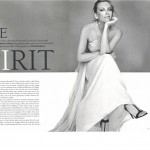 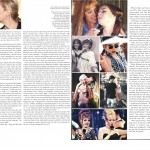