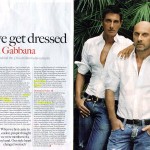 The Observer
by Marion Hume

Former lovers, and the men behind the £800-million fashion empire 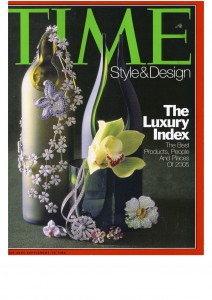 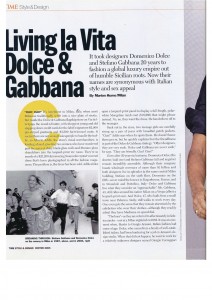 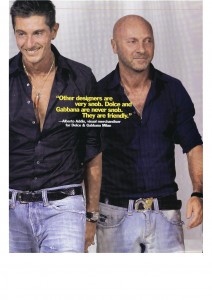 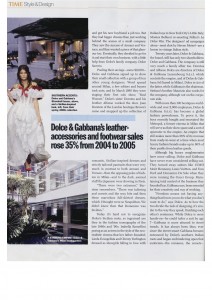 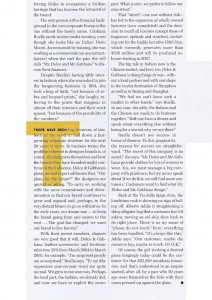 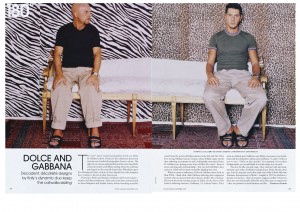